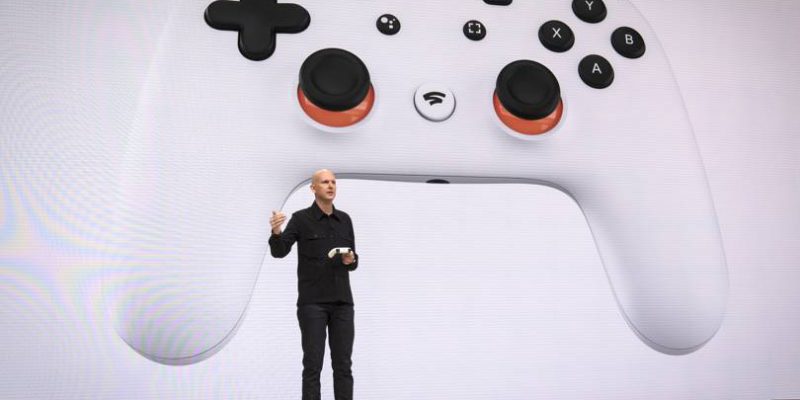 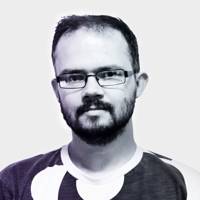 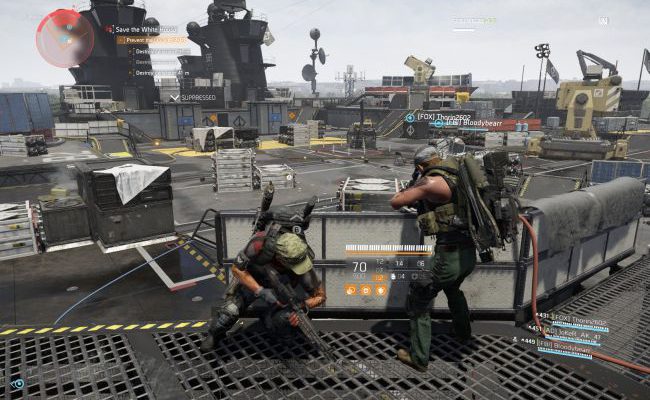 The Division 2 still has secrets for players to discover

By Sarah James of PC Gamer 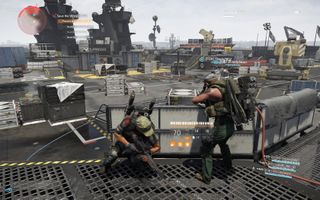 The Division 2 has been out for a good few months now, but it seems that there are still some secrets that have yet to be uncovered by players.

Division Agents haven’t been slacking though; players have already cracked the many cyphers that are found around Washington D.C. revealing the locations of the masks and the elite Hunters that drop them. And then there are the The Division 2 How To Get All 8 Ivory Keys locations as well as hidden rooms that have been uncovered on various missions.

So while players have been busy uncovering The Division 2’s secrets, it seems that the work isn’t over. Next time you’re in Washington D.C., cast your eye about and see if you can find something that other Agents may have overlooked.