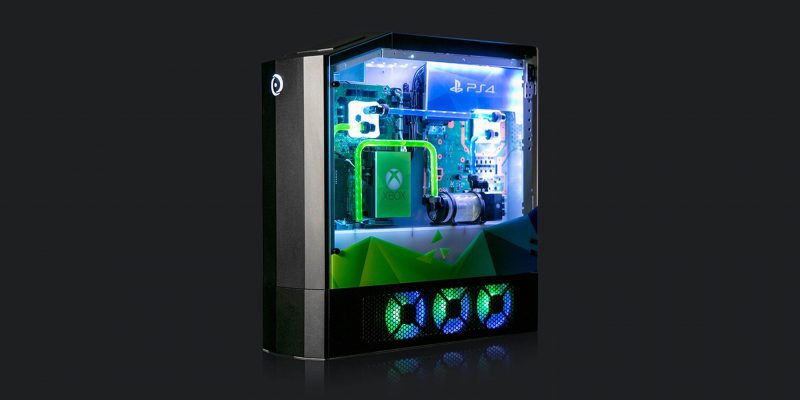 Every Console In One Box

Every Console In One Box – The Origin Big O

A first look from Unbox therapy 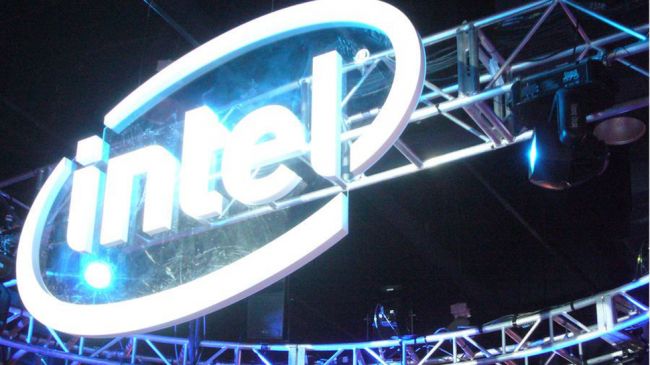