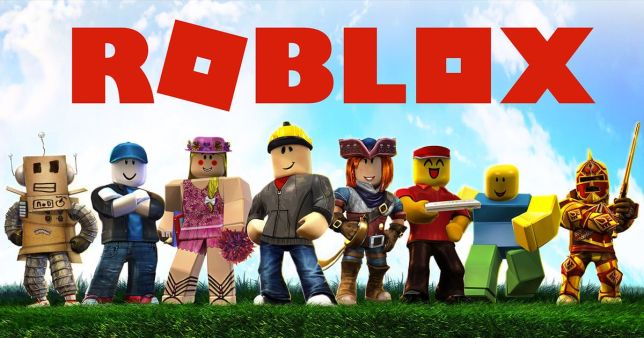 Looking like fake Lego is apparently the secret of video game success The most popular console and PC game may be one you’ve never even heard of, as kids’ title Roblox passes 100 million monthly users. Game review: Age Of Wonders: Planetfall is Civilization meets XCOM Back when video games were sold in shops, and that was it, it was pretty easy to tell which was most popular. There were never any sales figures, at least in the UK, but at least it was obvious which was selling the most. Things are much more complicated now but it seems the current number one game might be… Roblox. Many gamers, especially if they don’t have kids, have probably never even heard of Roblox but according to its makers it now has over 100 million monthly users, which is more than the 91 million Minecraft had back in March.

The problem with these figures is that they’re not updated regularly and it’s usually the game makers themselves that provide them, so it’s hard to know exactly how accurate they are. The last one for Fortnite, in September 2018, put it at 78.3 million – which is a completely different number to the number of people that have ever registered to play the game, which stands at around 250 million. In terms of how many are actually playing it right now though, Google search data seemed to show Minecraft passing Fortnite back in June. MORE: GAMING Pokémon Center opening in London this autumn Evo 2019 news round-up: Tekken 7 and King Of Fighters XV, but no Solid Snake Game review: Oxygen Not Included is a deep space survival game At that point Roblox wasn’t even in the picture but then it’s not something most adult gamers know or care about, as it’s a mix of MMO and game creation tool, which features more than 50 million mini-games created by mostly younger players. It’s even less of a traditional game than Minecraft but that’s a large reason for its success, with a userbase that’s 40% female. Half of its players also play with their friends, rather than alone, which also helps to encourage regular play. Whether Roblox really is the most popular game is hard to say, as Pokémon GO claims to be more popular now than at any time since launch, but in terms of console and PC games it seems like Roblox is currently number one.