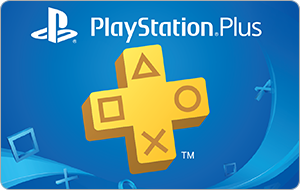 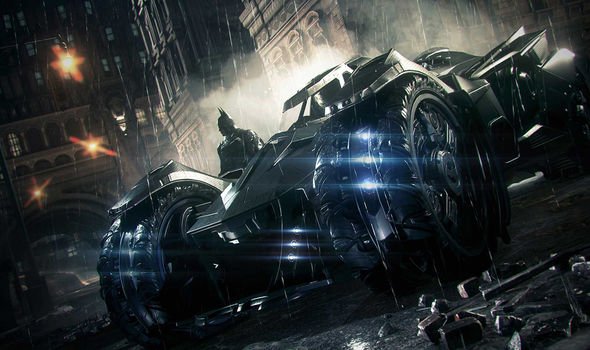 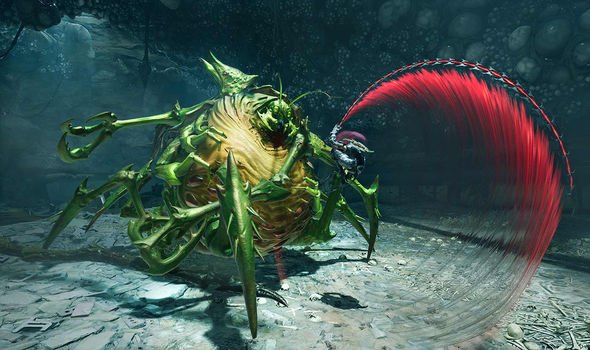 This week’s snapshot for Minecraft 1.15 is 19w37a – with a lot of bug fixes and even more things brought over from Bedrock. This comprehensive video guide will show you all the changes!

New in this version: Mobs: – When breed-able mobs in groups spawn naturally they sometimes spawn babies in the group – Fixed custom mobs and normal vexes dropping equipped items with Looting even if Drop Chances are set to 0 – Fixed mobs picking up items dropping their current item even with drop chance of 0 – Fixed tamed animals no longer teleporting to players properly.

Gameplay: – Boats as fuel now smelt 6 items in a furnace – Campfire can be extinguished with a shovel – Fixed large ferns not dropping seeds – Curse of Vanishing now works for saddles and items on horses, donkeys and llamas – Fixed horse armour occasionally being duplicated when killing a horse with Looting III – Fixed the recipe book rejecting bows with Damage:0 tag when crafting dispensers – Fixed tools from the creative inventory and crafting not having the Damage:0 tag set until relog – Fixed Silk Touch books working like Silk Touch tools – Fixed villagers always ringing bells in the same direction, even if that should not be possible.

Redstone: – Fixed bells activated by redstone always ringing in the same direction, even if that should not be possible – Blocks that can be manually placed on farmland can now also be pushed onto it by a piston without destroying the farmland – Fixed placing wet sponges in the nether not updating redstone.

Worlds: – Fixed chests missing after converting and loading old maps from 1.7.10 – Fixed using portals in older worlds creating a new portal instead of taking you to an existing one – Fixed the new game-rules introduced in snapshot 19w36a defaulting to false in worlds from older versions.

Technical: – Fixed the gamerule fire-Damage being set to false not preventing lava damage – Fixed /data modify modifying player item data despite showing an error message – Fixed ‘/execute store’ modifying player data inside item “tags” of their inventory or Ender-Items – Fixed cloned block containing the same item in memory – enchantments advancement field now only matches enchantments on item itself – it no longer can be used for enchanted books – to match contents enchanted book, use stored_enchantments – Fixed buckets’ CanPlaceOn NBT check being applied to the block behind.